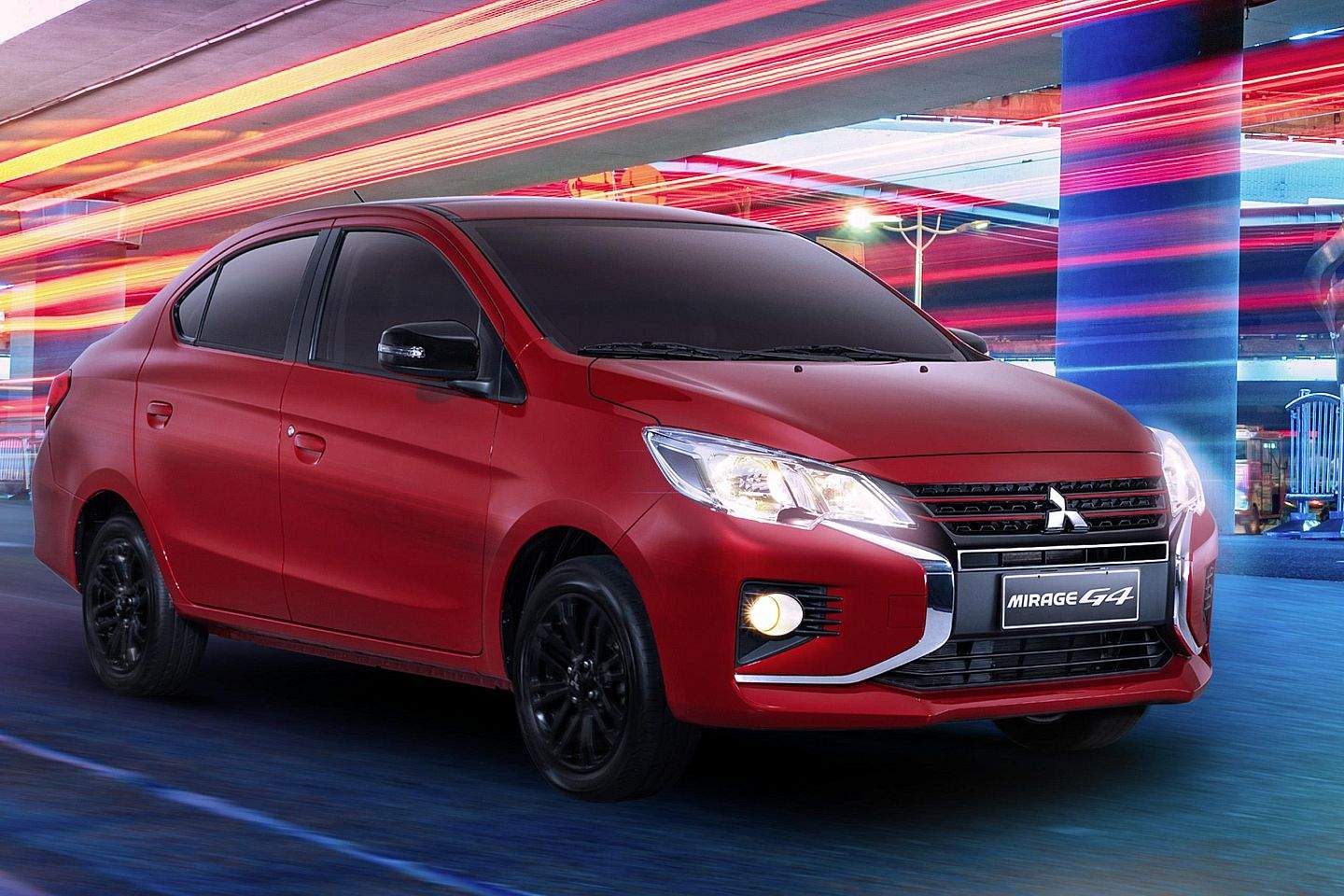 There’s a new variant of Mitsubishi’s popular Mirage G4 and it has some neat features over the regular model of the subcompact sedan. 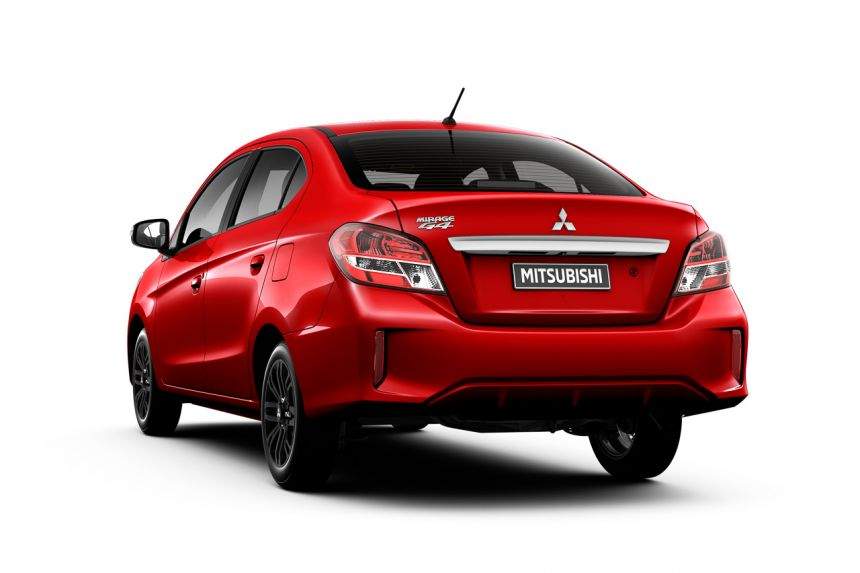 After being locally revealed last August 2021, Mitsubishi Motors Philippines Corporation (MMPC) decided to freshen up the Mirage G4. Say hello to the Mitsubishi Mirage G4 GLS Black Series, and the boy does it look sleek. Not only does it get the same Black Series treatment as the Montero Sport and the Strada, but it also gets exclusive features the other variants can only wish they have. 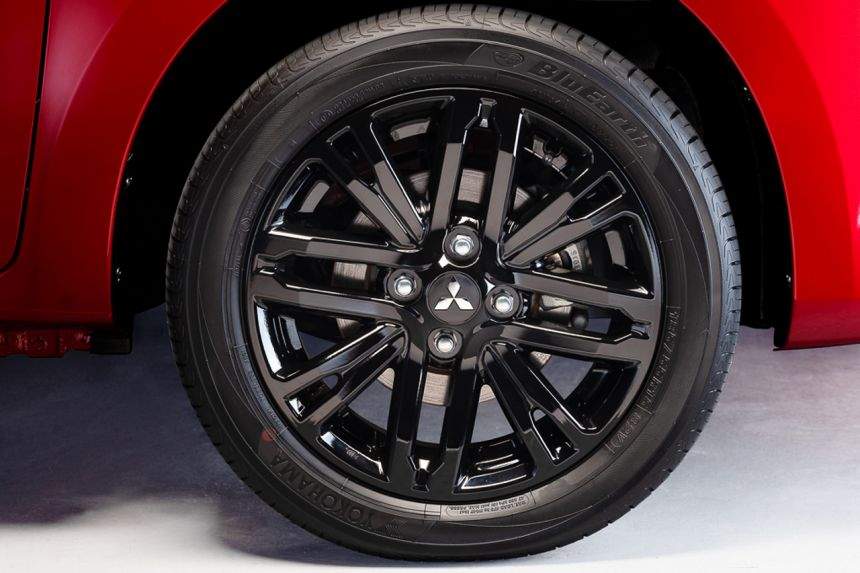 The latest addition to the Black Series edition caters to customers who are looking for added flair from Mitsubishi’s four-door sedan while retaining the same reliability and efficiency. Starting with the exterior, the Mirage G4 GLS Black Series gets a red accent on its front grille, black side mirror caps, and black 15-inch alloy wheels. 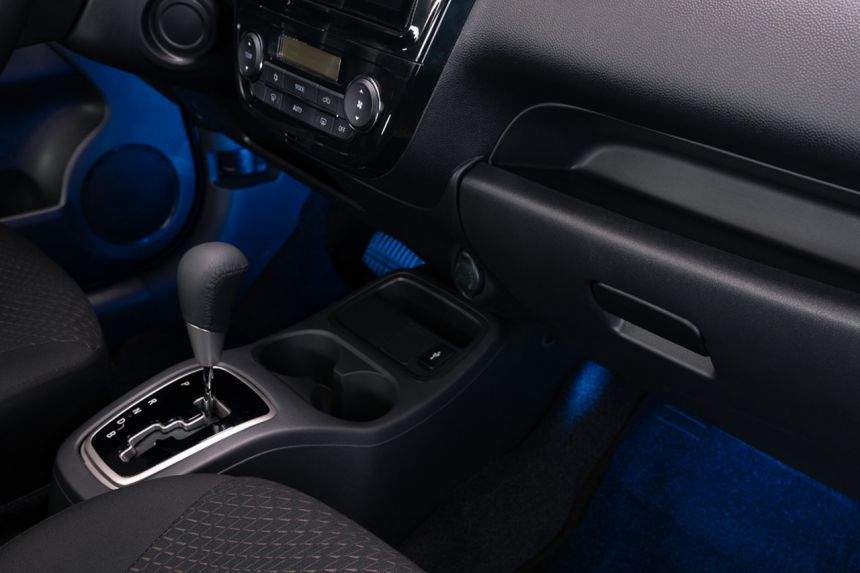 “When it comes to our customers, we are all ears in order for us to meet their expectations. For the Mirage G4, the target market, being cool and practical at the same time are their major considerations. With the introduction of this new limited edition model, we want to give our customers more options to best represent their personality,” said Takeshi Hara, president, and CEO of MMPC. 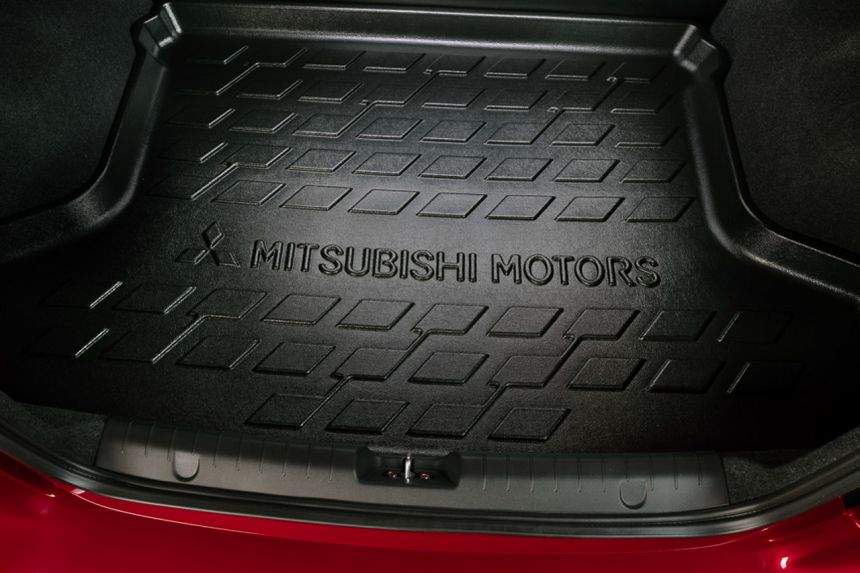 Like the standard Mirage G4, the new Black Series also comes with the 1.2-liter three-cylinder 3A92 DOHC MIVEC engine. It makes 77 PS with 100 Nm of torque and is exclusively mated to a CVT that drives the front wheels. It also gets a push-button start system, keyless entry, and a welcome home/coming home light that activates with a click of the remote. 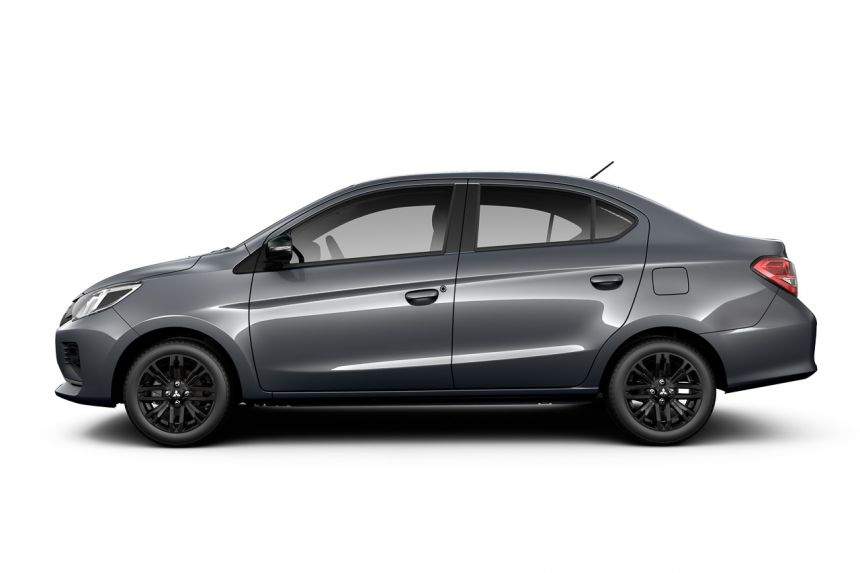