League of Legends is a Multiplayer Online Battle Arena (MOBA) that blends the speed and intensity of an RTS with RPG elements. Two teams of powerful champions, each with unique designs and play styles, battle head-to-head across multiple maps and game modes. With an ever-expanding roster of champions, frequent updates, and a thriving tournament scene, League of Legends offers endless replay-ability for players of every skill level. 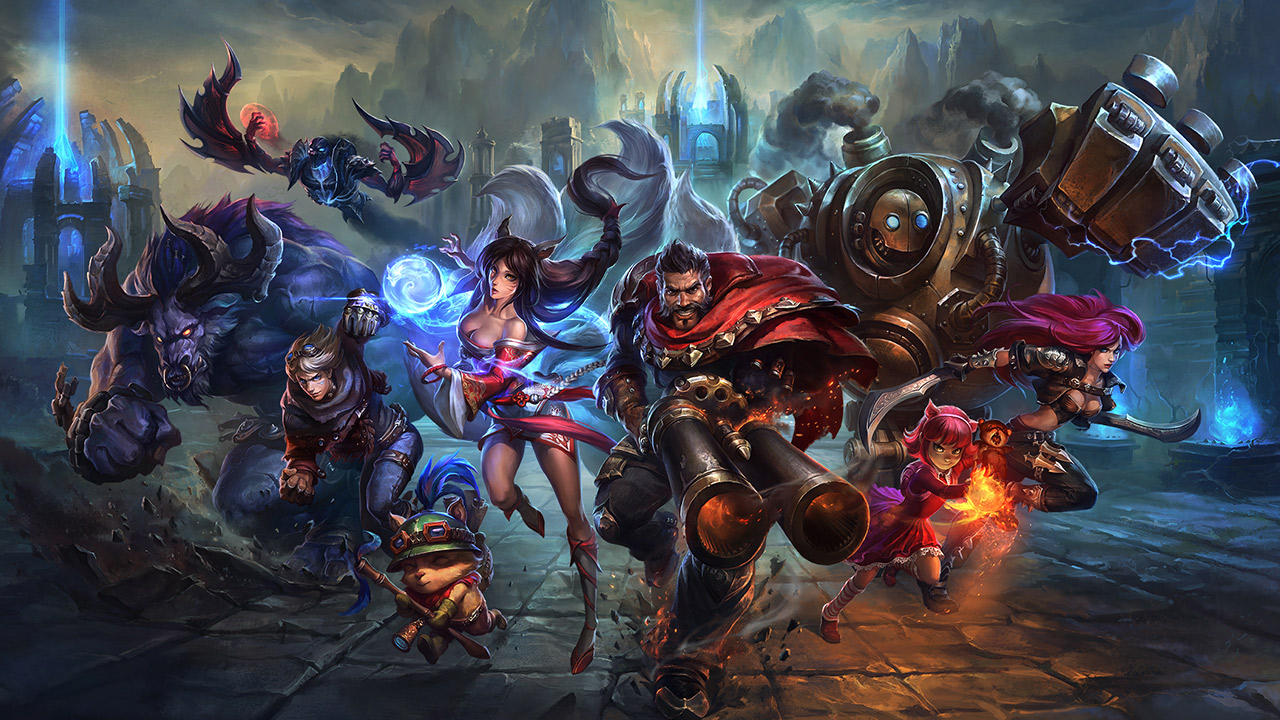