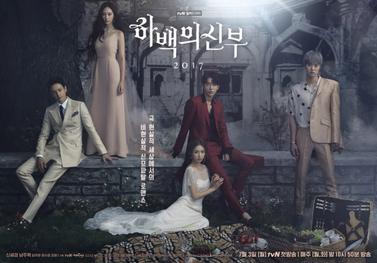 When the god of the Land of Water, Lord Ha-baek (Nam Joo-hyuk) visits earth to retrieve the sacred stones needed for him to claim the throne of the Divine Realm, he seeks out the help of neuropsychiatrist So-ah (Shin Se-Kyung), the only remaining descendant from a middle-class family fated to serve him for generations. Because she doesn't believe he's a god and mistakes him for suffering from a mental illness, she initially resists him. However, after she meets the god of the Land of the Sky, Bi-ryeom, (Gong Myung), the goddess of the Land of Water, Mu-ra (Krystal), and the demigod Hu-ye (Lim Ju-hwan), she decides to aid him in his quest.