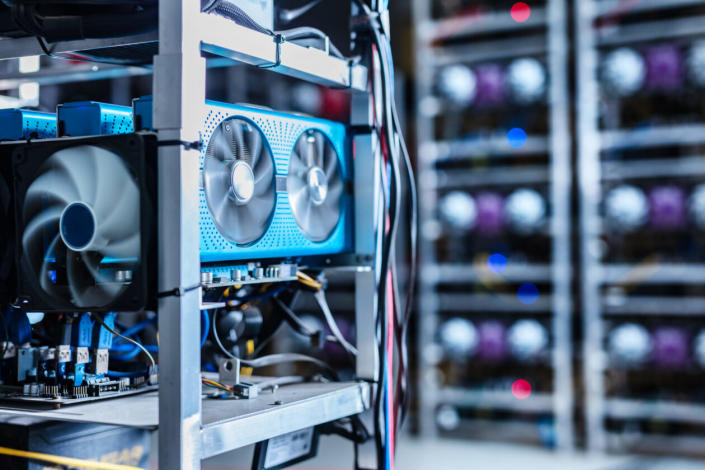 The Bitcoin mining difficulty level jumped 10.26% on Monday morning in Hong Kong, hitting an all-time high reading of 37.59 trillion, as several U.S-based miners came back online from recent winter storms that forced them to unplug, according to data from BTC.com.