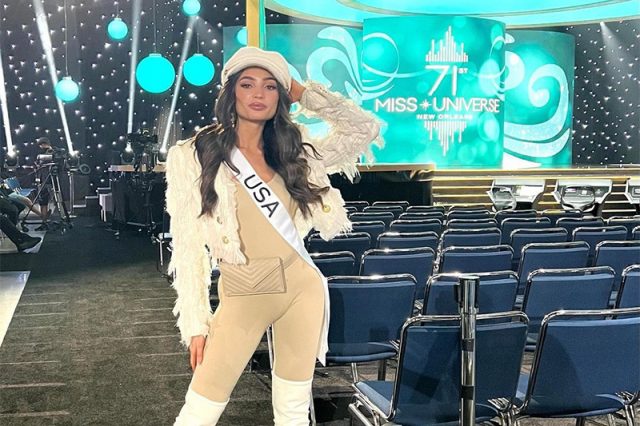 R’Bonney advanced to the Top 16 after her name was called by the hosts during the coronation night.

Philippines’ bet Celeste Cortesi, meanwhile, ended her journey early after her name was not included among the finalists.

Amid the dismay over this result, some Filipinos continued to cheer for R’Bonney, who is half-Filipino, even if she is representing another country.


They cheered for the USA bet by expressing humorous remarks on Twitter.

“R’Bonney win it for the Pinoy prideee,” one Twitter user said.

Others also supported Spain’s Alicia Faubel, who is fluent in Filipino language, after working in the Philippines for three years.

Alicia was among the Top 16 finalists. 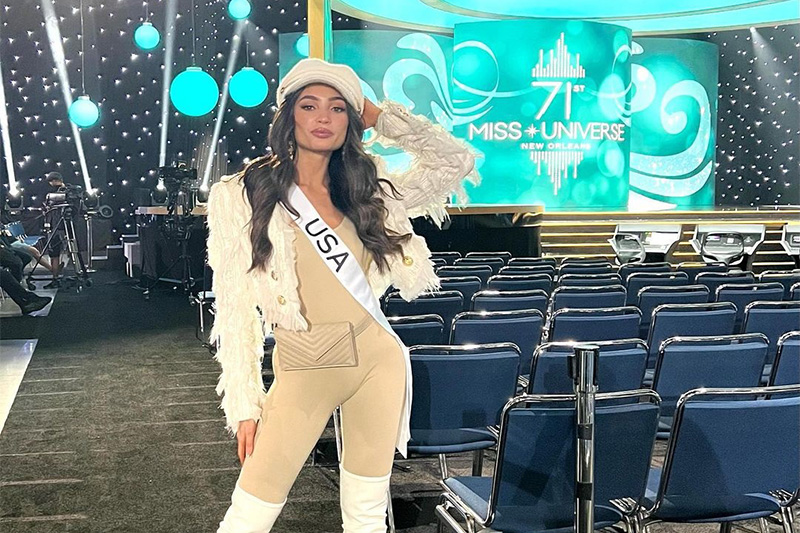